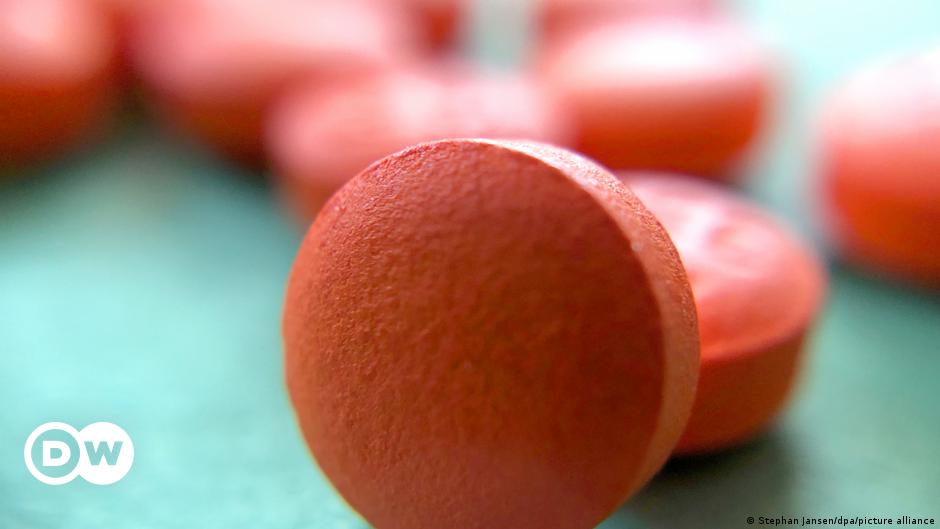 Vitamin D, also known as the sunshine vitamin, plays an important role in various functions in the body, from maintaining bone health to regulating other nutrients, and is essential for your health and immune system.

Vitamin D deficiency in the body and neglect of its treatment is one of the main reasons for the occurrence of some health complications, including the frequent imposition of osteoporosis, in addition to heart attacks and depression.

And according to the “Liverpool Echo”, often having illnesses or infections can indicate a vitamin D deficiency.

How much vitamin D do I need?

Between late March and the end of September, the body is generally able to produce enough vitamin D from direct sunlight.

From October onwards, experts recommend considering a vitamin D supplement, as the body needs 10 micrograms of the vitamin per day. But of course it depends on where you live and the degree of sun exposure, and you should consult your doctor regarding nutritional supplements.

Vitamin D can be obtained from some foods such as: oily fish (salmon and sardines), red meat, liver, egg yolk. According to what was published by the British “Express” website.

I am “wronged” for being classified as an ally of Putin

The Russian army was expelled from Kharkiv..Ukrainian control of the city