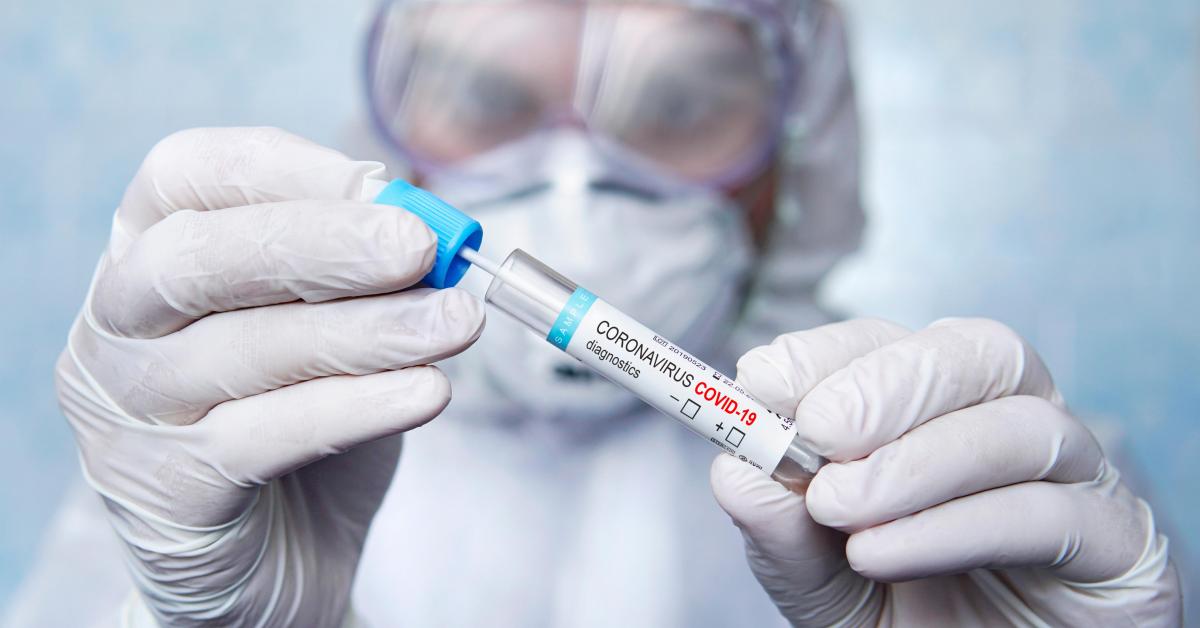 While Omicron circulates a lot, it is sometimes surprising that people seem never to have been contaminated, even though they live under the same roof as several other people who have tested positive. Several explanations are in fact possible, as the Voice of the North writes.

➜ First, the negative person may have contracted the virus before asymptomatically and vaccination can greatly reduce the development of the disease and make it almost invisible.

➜ Some also mention the possibility of “super-immunity” in any case, of a very strong immunity to this virus. In addition to the immunity conferred by the vaccine, we are indeed not equal in the face of Covid: we know that genetic factors, but also age, the fact of having “comorbidities” or not can influence.

➜ A study published in the journal Epidemics, suggests that we would be more likely to transmit the virus to someone with the same blood type. Conversely, it could be transmitted less to someone in the family who does not have the same blood group. This could also explain that some in the same family are not infected.

➜ Researchers suggest that having had a cold could also protect against infection with the Omicron variant: a previous infection with a rhinovirus could indeed, thanks to T cells, block the replication of Sars-CoV-2. By comparing the data of around fifty people who lived in the same house as a person who tested positive, these scientists observed that those who had caught a cold before were less likely to contract the virus.

However, there is no absolute immunity: contact cases who live alongside positive people must continue to take precautions to avoid infection and continue to self-test regularly and apply some precautions to avoid infection. : respect barrier gestures, isolate yourself in separate spaces when possible, without forgetting to disinfect and ventilate your accommodation regularly.

“Cristiano Ronaldo has the most evil woman by his side”, family of Georgina Rodríguez – Publimetro Chile