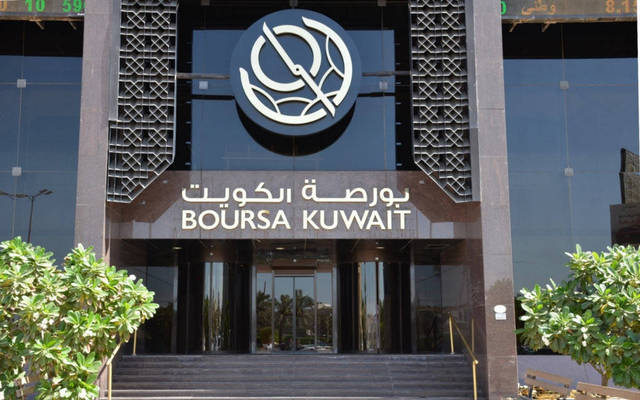 Kuwait – Mubasher: Announced Mina Real Estate Company The financial statements for the second quarter of 2022, however, the Kuwaiti Stock Exchange continued to suspend trading on the stock.

According to a statement today, Sunday, “Mina’s” losses in the three months ending on September 30 amounted to 3.42 million dinars, compared to 58.57 thousand dinars, losses in the second quarter of 2021, a jump of 5733%.

The company’s losses increased in the first half, which ended on September 30, by 2961%, at 3.63 million dinars, compared to losses for the same period of the previous year amounting to 118.48 thousand dinars.

The statement attributed the company’s accumulated losses to the fact that the Capital Holding Company, one of the subsidiaries, made a swap with KFIC Brokerage Company, and the latter sold 29.5% of the shares of Al-Salboukh Commercial Company, at a value of 5.75 million dinars, and the resulting losses amounted to 4.11 million dinars during the second quarter. ended the previous September 30.

This comes in addition to the presence of carried forward losses of KD 3.02 million according to the financial statements issued for the period of June 30, 2022, and it was the reason for the decrease in the value of some assets contained in the swap deal between the subsidiary and the KFIC Brokerage Company, as well as the failure to enhance the previous management of the company’s revenues.

In a separate statement, the Kuwait Stock Exchange announced the continuation of the suspension of trading in the shares of the MENA Real Estate Company, due to the failure to express an opinion in the auditor’s report.

It is noteworthy that the losses of “Mina” amounted to 209.83 thousand dinars in the first quarter ending on June 30, compared to 59.91 thousand dinars, losses for the same period of 2021, an annual increase of 250%.

To trade and invest in the Gulf stock exchanges, click here

They dismissed two heads of the DGCIM protected by Granko Arteaga, the feared director of Special Affairs

Redmi A1 plus.. Nice specifications and a cheap price for a great deal