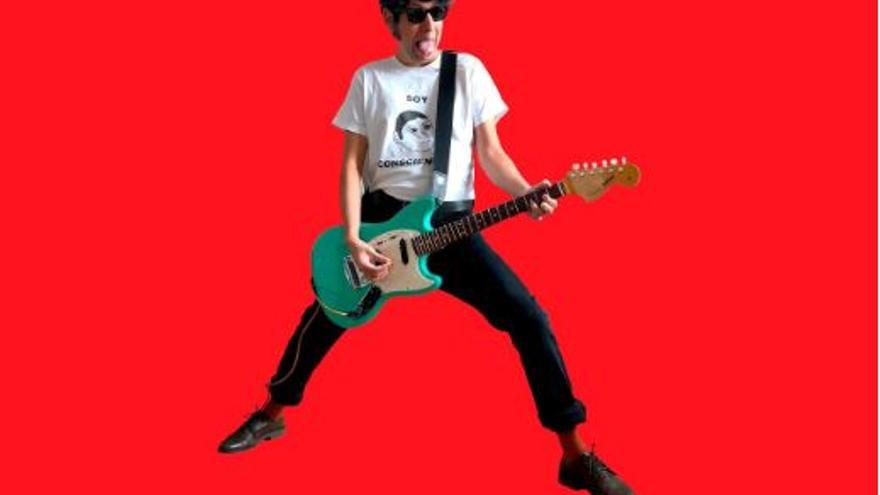 Edu Ruinas, who will perform on the 5th.
Alba Carmona

Girona will recover the Acoustic Vell festival, a multidisciplinary proposal that was held from 2014 to 2019, from February. After two years of “technical shutdown”, explains the organization, the cultural association Magic Room, Girona City Council and the Mercadal-Barri Vell civic center have reached an agreement to celebrate the festival again, which is free and not limited to an artistic activity, “in the same spirit” as previous editions.

The Acoustic Vell will be held for two days four times a year, starting with February 4 and 5, in the civic center. Edu Ruinas and Jonston with his band are scheduled to perform; the poetry of Francesc Cañas, who presents Ad Absurdum, and an exhibition by La Tòtila. In addition, a musical film, Stop, starring Doble Pletina and directed by Stanley Sunday, is also scheduled.

It will be repeated later in May, July and November.