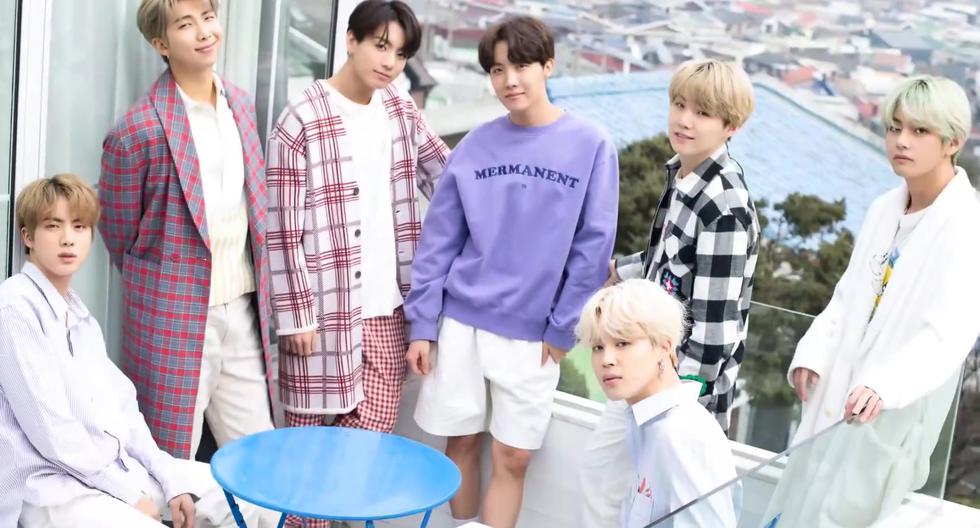 korean boy band BTS failed to raise his first Grammy for Best Pop Duo/Group Performance for their single “Butter.” The song, which has been a worldwide success, did not convince the Recording Academy.

Despite the fame and prestige that Bangtan has achieved in these years of career, it failed to establish itself as the first Korean group to win a Grammy. Instead, Doja Cat Featuring SZA received the top award for their collaboration “Kiss Me More.”

Also competing in the category of Best Pop Duo/Group Performance were Tony Bennett & Lady Gaga for “I Get A Kick Out Of You”, Justin Bieber & Benny Blanco for “Lonely”, Coldplay for “Higher Power” and Doja Cat Featuring SZA. for “Kiss Me More”.

It should be remembered that, at the beginning of this week, RM, Jin, Suga, Jimin, V, J-Hope and Jungkook traveled to the United States to attend the gala, which is being held for the first time at the MGM Grand Garden Arena in Las Vegas. However, shortly after it was learned that Jungkook tested positive for coronavirus. Although, he did manage to attend this important event.

Olivia Rodrigo talks about “Sour”, her film and her 2022 tour. (Source: Skip Intro)

Zelda Breath of the Wild: reuniting all the Terrys is possible! here’s how