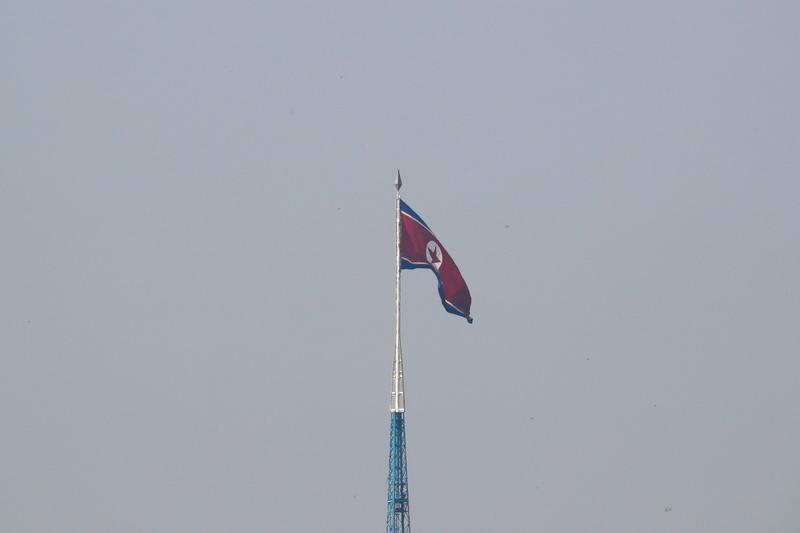 [Reuters on the 5th of Seoul]–In Yeoncheon-gun, Gyeonggi-do, South Korea, the water level of the Rimjin River rose on the afternoon of the 4th, causing a fuss about the evacuation of Korean vacationers. It is believed that North Korea released the Hwanggang Dam near the border with South Korea.

A government official revealed on the 5th. The water level has dropped after exceeding 1.6 meters.

North Korea has strengthened flood control measures in response to the recent heavy rain. The South Korean government has repeatedly requested the North Korean side to give advance notice when the Hwanggang Dam is released, but there is no response from North Korea.

In 2009, the release of the Hwanggang Dam caused a flood downstream, killing six Koreans.

Summer drenched with heat… Brain Health, and Foods to Boost 5