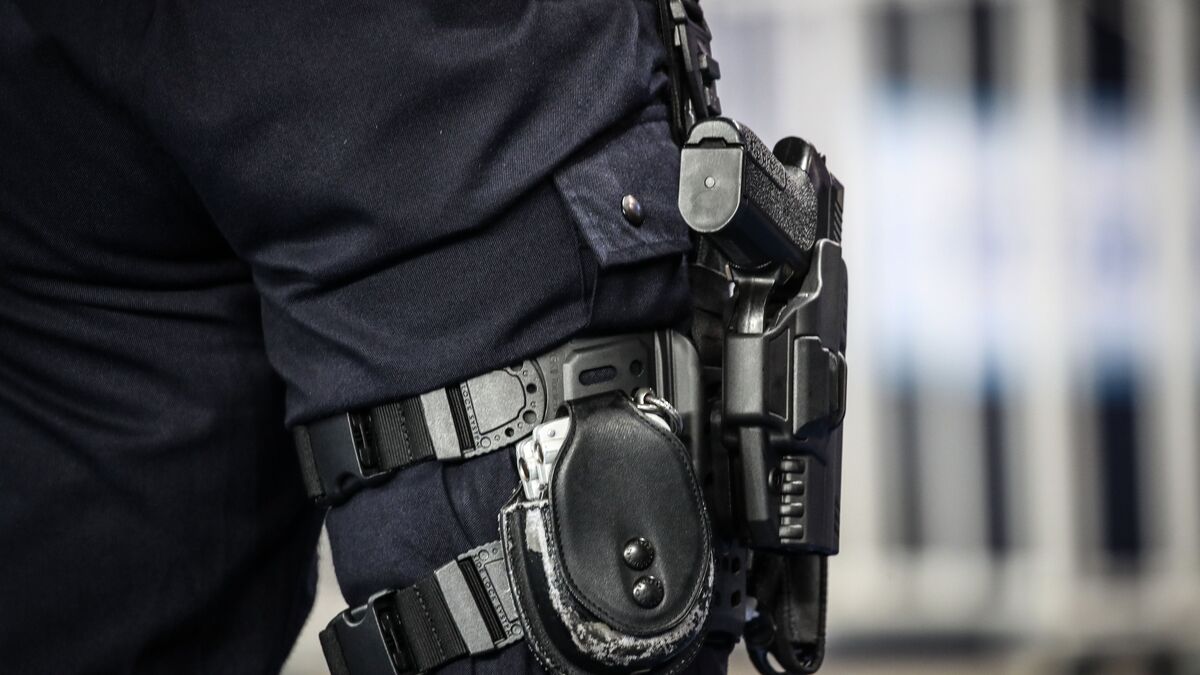 The police opened fire on a vehicle that hit a police officer this Saturday morning in Bourges, according to information from the Berry Republican. The suspect, who had initially fled, showed up at the police station on Saturday afternoon and was taken into custody.

Around 5:45 a.m., the driver of this car, which was traveling at high speed, in an area limited to 30 km/h to the north of the city, allegedly refused to submit to the control of the officials. According to the regional newspaper, he would have slowed down at first before accelerating suddenly and swerving, hitting a police officer. His colleague then opened fire four times.

Transported to the Bourges hospital center, the police officer suffered from bruises and contusions. A total incapacity for work (ITT) of three days was prescribed for him. The Cher prefecture wished him “a speedy recovery” on Twitter.

The Prefect of Cher wishes a speedy recovery to the policeman struck during a road check operation this morning in Bourges. Full support for this official and his colleagues mobilized for public safety.

Still according to Berry Républicain, the abandoned vehicle was then found shortly after, in the city and there was no evidence to suggest that the driver was hit by the police officer’s bullets, according to investigators.