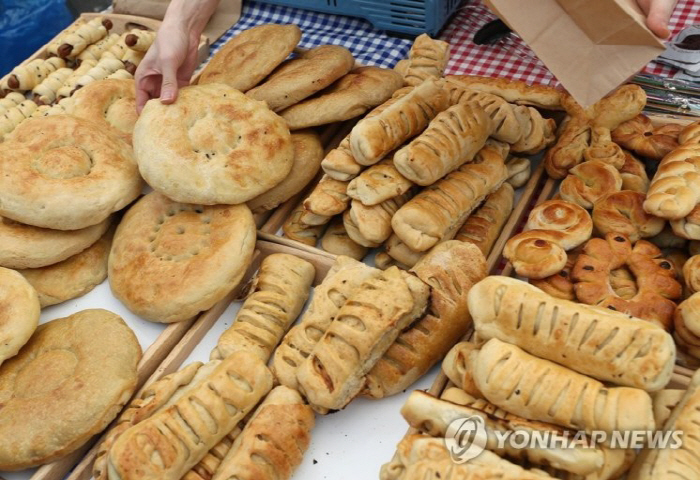 A man in his 60s who continued theft of 2 million won worth of confectionery such as bread, castella and cookies four times in a week at an unmanned bakery in Seoul was caught in the hands of the shop owner, not the police.

According to the police on the 29th, the Seodaemun Police Station in Seoul booked a 64-year-old man A (64) on charges of habitual theft.

Person A is accused of stealing 2 million won worth of confectionery in a shopping bag four times from an unmanned bakery in Seodaemun-gu, Seoul, taking advantage of the early morning hours when people are not around from the 19th to the 25th.

The owner of the store, who felt suspicious that the bread continued to disappear, hid nearby, confirmed the crime of Mr. A on the 27th and reported it to the police.

Person A is said to have admitted to the charge during the police investigation, saying that he committed the crime due to life difficulties.

The police plan to investigate the details of the incident by checking the bakery’s closed circuit (CC) TV.

One magic cup treats chronic constipation and stomach ulcers and kills stomach germs, no matter how strong it is

Pokémon: Ninth Generation and DLC content for Pokémon Legends: Arceus is said to be in 2022 – ntower