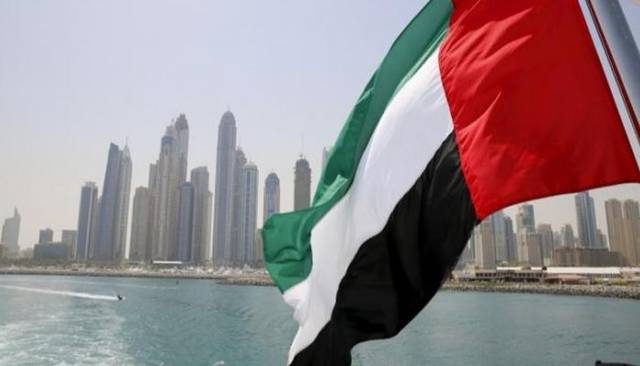 Abu Dhabi – Mubasher: A report by Majid Al Futtaim showed a total increase in consumer spending in the UAE, by 22% during the period from January to June 2022, compared to the same period last year. Driven by an increase in retail spending by 16% and by 31% in non-retail sectors.

Consumer spending on food and beverages increased by 15%, and in the hotel sector by 14%, while the pharmaceutical and health care sector recorded a growth of 14%.

The percentage of spending during the second quarter on fashion and jewelry increased by 20% compared to the first three months of this year.

The report revealed that multi-channel shopping remains the preferred method for consumers, with spending through e-commerce channels increasing by 41% in the first half of this year compared to the same period in 2021.

Online sales represent 11% of the total retail economy, and apparel and fashion topped the list of multi-channel sales.

The data showed the growth of shopping in hypermarkets and supermarkets, which increased by 12% in the first half compared to the first six months of 2021.

To trade and invest in Gulf stock exchanges, click here.

Matías del Río speaks live about his round trip to the National State: he pointed to an “exaggerated reaction” | TV and Show