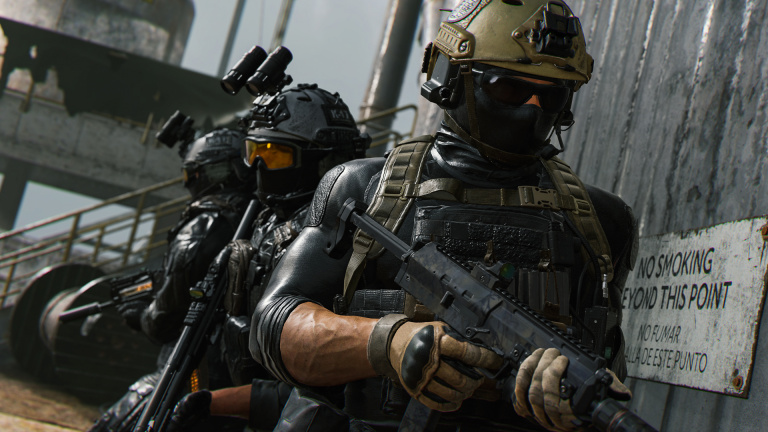 Game News Call of Duty Modern Warfare 2: Are the digital versions of the game stronger than the physical editions?

A little last-minute information: the digital versions of Call of Duty: Modern Warfare 2 have the right to a major advantage over the physical editions!

Activision and Infinity Ward have just announced the last minute surprise: digital versions of Call of Duty : Modern Warfare 2 have a nice advantage over physical editions.

Yes, while the FPS is initially expected for October 28, 2022, regardless of the versions chosen, the publisher has just specified today that players who pre-order a digital edition will be able to play globe-trotting more earlier than everyone else. In other words, the Call of Duty: Modern Warfare 2 Solo Campaigns which proposes to travel through Europe, but also Asia and the United States, will be playable from October 20 for all those who opt for a digital version.

There is no doubt that this news will make some teeth cringe since it will leave many fans on the floor. Opting for a physical version then means taking the risk of having the Main Campaign spoiled. and above all, to be a few days behind on the multiplayer mode of the game compared to all those who pre-ordered the digital version of the software. The latter will indeed have already taken care to complete the story in order to devote themselves completely to this new activity which is still expected for October 28.

The multi, a presentation coming soon!

If the Campaign mode is secondary for you, know that the multiplayer mode of Call of Duty: Modern Warfare 2 will be entitled to a nice reveal in just a few days. It is actually from next september 15 that Activision will finally dwell on this new multiplayer experience which, for the moment, remains very enigmatic.

Remember this date, because the next day, it will be around the beta to open its doors. For more details, we suggest that you refer to the insert available below.