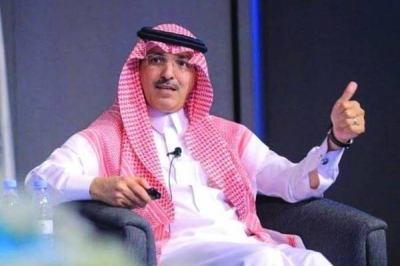 Al-Marsad Newspaper: The Saudi Minister of Finance, Muhammad Al-Jadaan, stated that the Kingdom will place a deposit of five billion dollars in the Turkish Central Bank within days. Al-Jadaan confirmed that this will happen soon, and that the decision was taken between Saudi Arabia and Turkey, indicating that discussions revolve around the remaining details, and … Read more 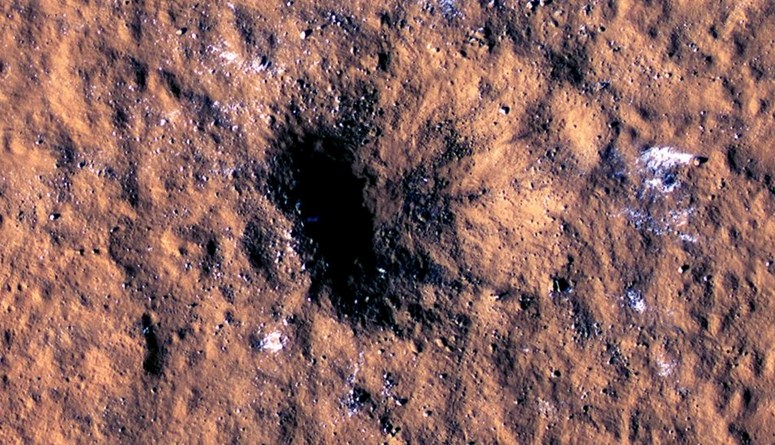 A team of researchers believes that it has found evidence confirming the theory that an ancient tsunami invaded Mars billions of years ago, less than 600 miles from the place where the Viking 1 spacecraft landed 46 years ago to explore the planet, according to A study published in Scientific Reports in early December. According … Read more

Credit Suisse AG will face a capital shortfall of 8 billion Swiss francs ($8 billion) in 2024, according to Goldman Sachs, further evidence of the Swiss bank’s problems, Goldman Sachs analysts told Bloomberg. . Analysts led by Chris Hallam have estimated the gap of at least CHF4 billion, and he says the equity increase would … Read more 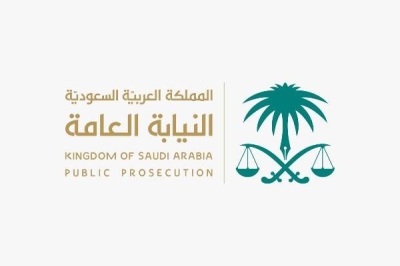 Al-Marsad newspaper: An official source in the Public Prosecution stated that the investigations of the Economic Crimes Prosecution ended with the accusation of a gang organization consisting of a citizen and five expatriates of Arab nationalities on charges of money laundering. The investigation procedures revealed that the citizen extracted commercial records for a number of … Read more

Japanese company Sony is facing a public lawsuit over its “consumer exploitation” of the world’s most popular gaming device, the PlayStation. According to Sky News, the Sony PlayStation Corporation is facing a case for compensation estimated at $ 6 billion, because it “exploited” consumers by forcing them to pay high amounts to purchase electronic games, … Read more 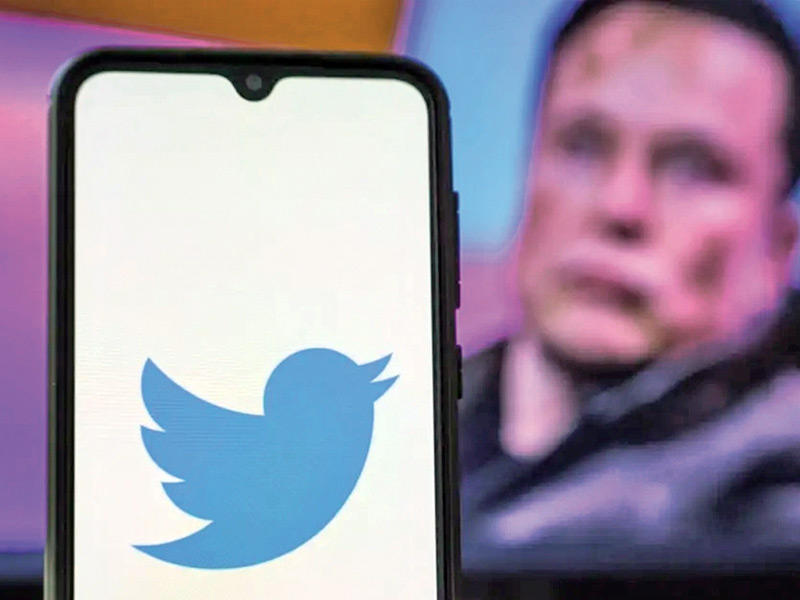 Before buying Twitter … and 5 reasons that may lead to the collapse of the deal Disclosures to the US Securities and Exchange Commission showed that Tesla CEO Elon Musk has sold $8.5 billion of shares in the electric car maker, in an operation likely to help fund his planned purchase of Twitter. Musk said, … Read more