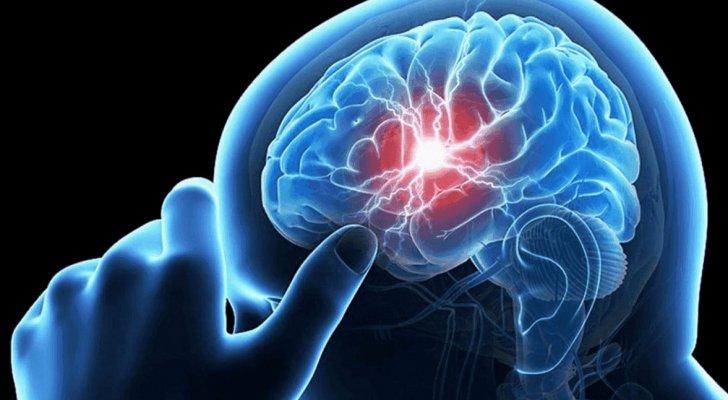 Khabarni – Canadian health authorities sounded the alarm about the increase in young people’s injuries with a mysterious neurological disease, which causes a rapid cognitive deterioration in those affected.

An employee of the Vitality Health Authority in New Brunswick, said in statements quoted by the British newspaper, The Guardian, that suspected cases of the mysterious disease are increasing, and young people who do not have previous apparent diseases develop a number of symptoms such as insomnia, hallucinations, difficulty thinking and limited movement. .

The official number of cases linked to the mysterious disease has remained under investigation at 48, since it was first announced in early spring 2021.

However, multiple sources say the number could now reach 150 people, with a number of cases that still need further evaluation, and that have emerged in young people.

Among these cases that were recently infected with the disease is a married couple, where the infection first occurred to the husband who showed symptoms of dementia, before his wife, who was providing him with care, followed him, and she suffers from symptoms such as difficulty sleeping, muscle wasting, dementia and hallucinations.

In another case, a young mother lost nearly 25 kilos of weight, suffered from insomnia and began to hallucinate, and imaging of her brain showed advanced signs of atrophy.

And the province of New Brunswick released a report last October that indicated there was no evidence for the cause of this neurological disease, whether it was related to nutrition, behavior or other environmental factors.

A quiet phase amid tensions in Kazakhstan… 5,100 protesters arrested (2 total)