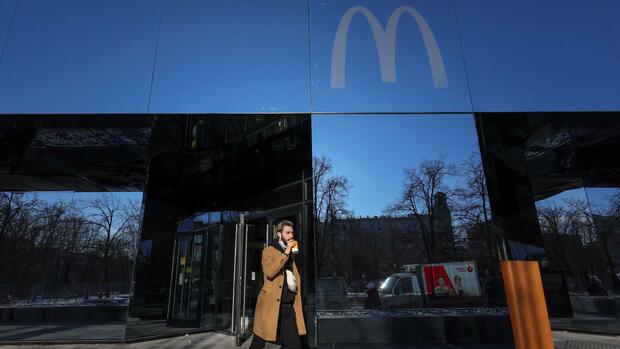 Moscow The McDonald’s at the Baumanskaya metro station in central Moscow is jam-packed. There are several universities nearby, including the Bauman MSTU, one of the largest technical universities in Russia. Many students sit in the fast food restaurant during their lunch break – perhaps for the last time. Darja at the checkout has her hands … Read more 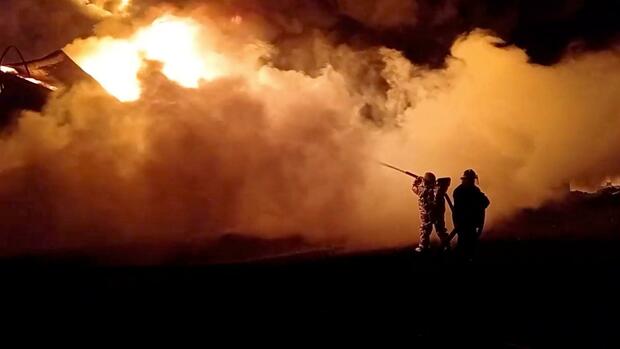 New York The situation for people in many cities in Ukraine is becoming increasingly dramatic 13 days after the Russian invasion. According to the city council, in the port city of Mariupol, which is under Russian siege, “there is no street without broken windows, destroyed apartments or houses.” The city is without electricity, water and … Read more 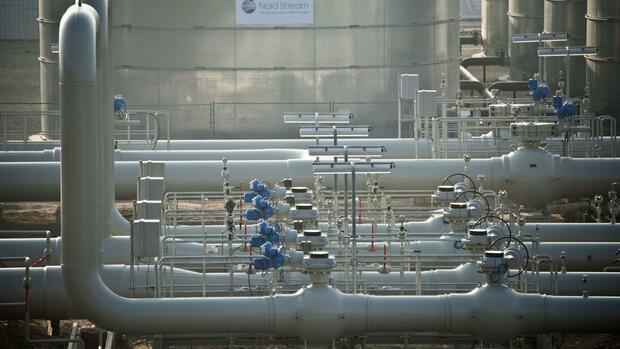 Nord-Stream-Pipeline Russia is the largest oil supplier in Europe. (Photo: AFP) Moscow After the start of the war against Ukraine, Russia openly threatened to stop gas deliveries through the Nord Stream 1 pipeline in the Baltic Sea for the first time. “We have every right to make a ‘mirror-fair’ decision and to issue an embargo … Read more 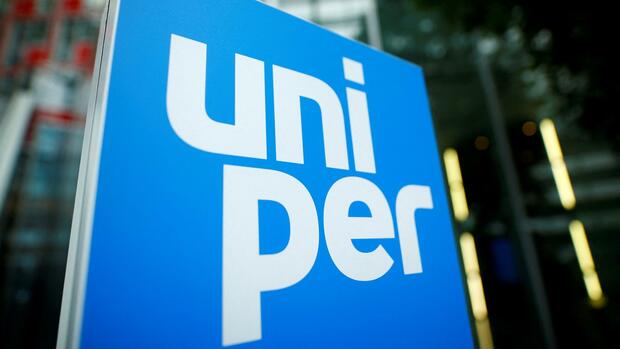 Düsseldorf Uniper hesitated longer than other members of the industry – now the Düsseldorf-based energy company is also drawing tangible consequences from the Ukraine war. Uniper will not make any new investments in Russia, the company announced on Monday evening. Uniper does not intend to transfer any further funds to the Russian power plant subsidiary … Read more Brussels The Dutch government is committed to tightening sanctions against Russia. “The Netherlands is open to excluding more banks from Swift,” said Dutch Finance Minister Sigrid Kaag in an interview with Handelsblatt and other European media. The EU recently uncoupled several Russian banks from the payment service provider Swift, but spared individual institutions such as … Read more 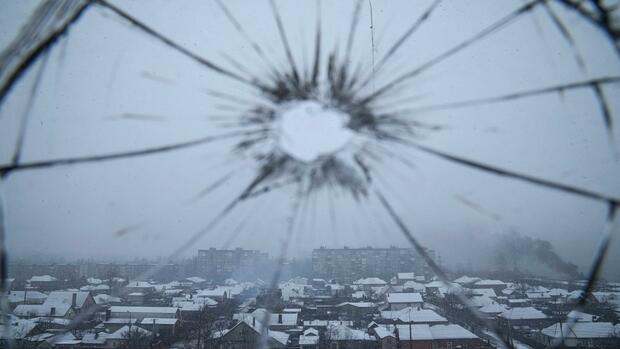 New York, Düsseldorf During the night of Sunday, fighting in Ukraine, which was attacked by Russia, concentrated on the southern Ukrainian port of Mariupol and the area around the capital Kyiv. Mariupol, besieged by Russian troops, reported dramatic conditions after a failed ceasefire. In addition, the Russian army continued to advance towards Kyiv and other … Read more