According to Kommersant, the Russian oil industry increased production by 2% in 2022, to almost 535 million tons. Among the largest oil companies, Surgutneftegaz’s production grew more rapidly, which, according to the results of last year, became the third largest in terms of production, overtaking Gazprom Neft. Of the four largest oil producers, only Rosneft … Read more 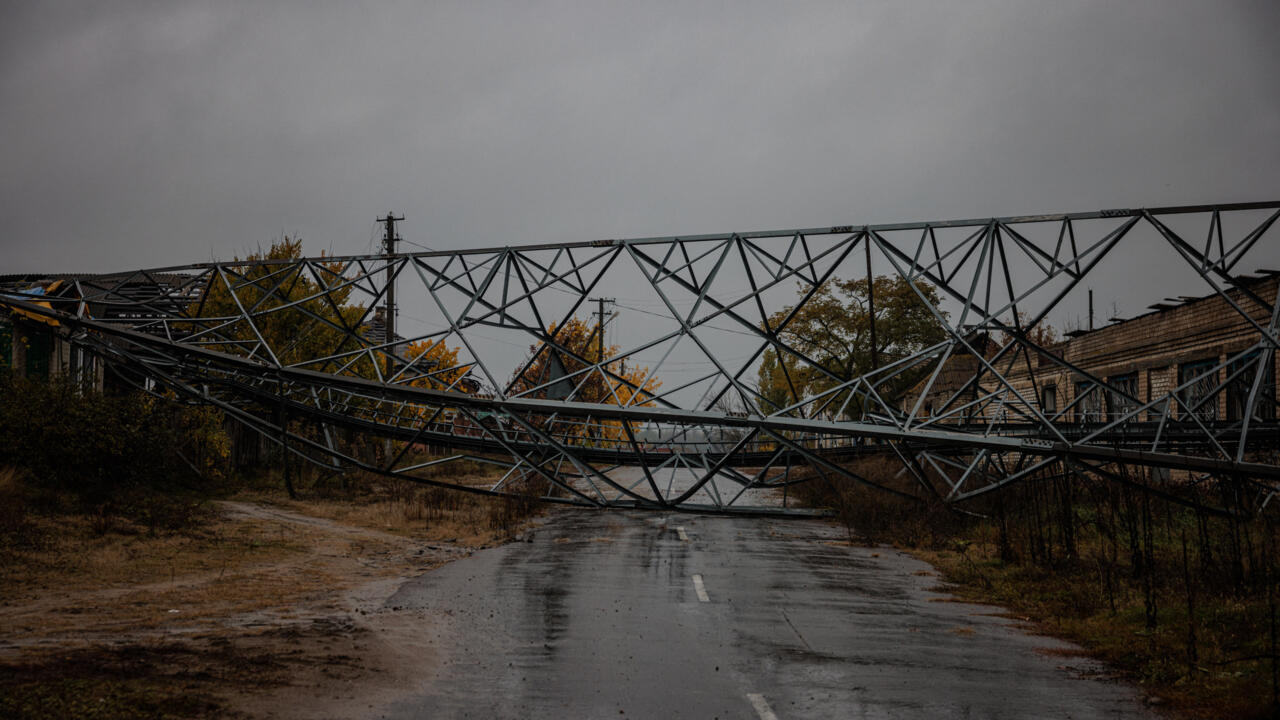 Published on : 23/11/2022 – 07:06 Ukrainians without access to essential services after Russian strikes on energy infrastructure will be able to go to special “invincibility centers”, Volodymyr Zelensky announced. According to the Ukrainian President, 4,000 centers have already opened and more centers are to be created. Follow the latest developments in the war in … Read more 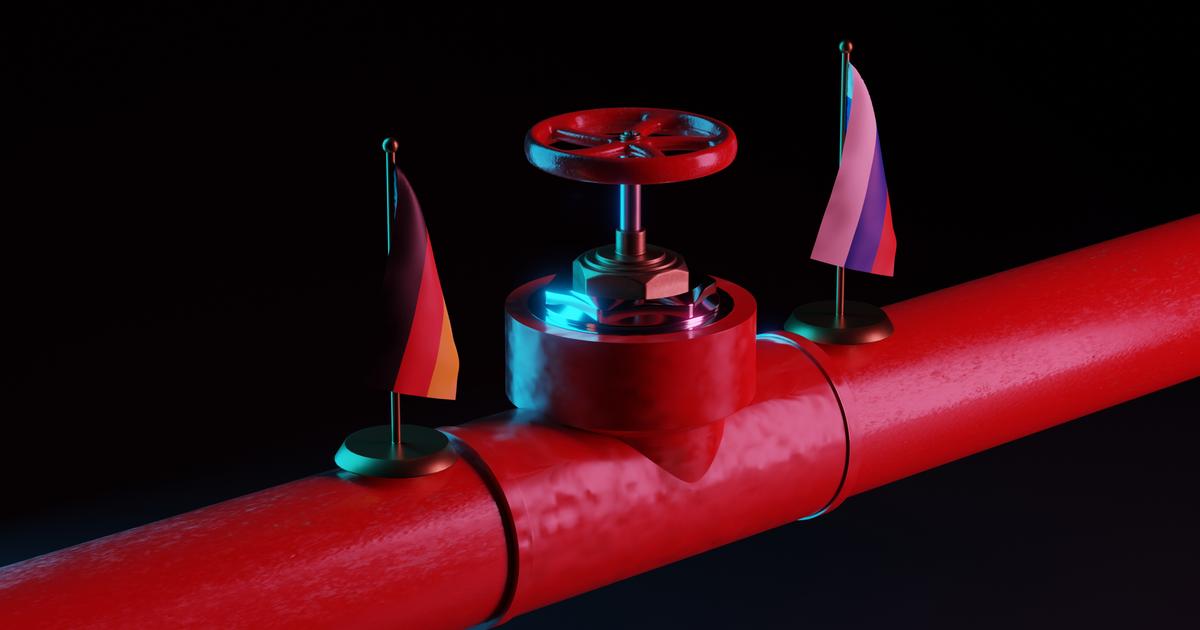 A Polish court on Monday overturned the fine of 6.2 billion euros imposed in 2020 on the Russian giant Gazprom by the Polish national competition office, UOKiK, for the construction of the Nord Stream 2 gas pipeline linking Russia and Germany, the office announced. “We will appeal this judgment”warned the president of the office, Tomasz … Read more 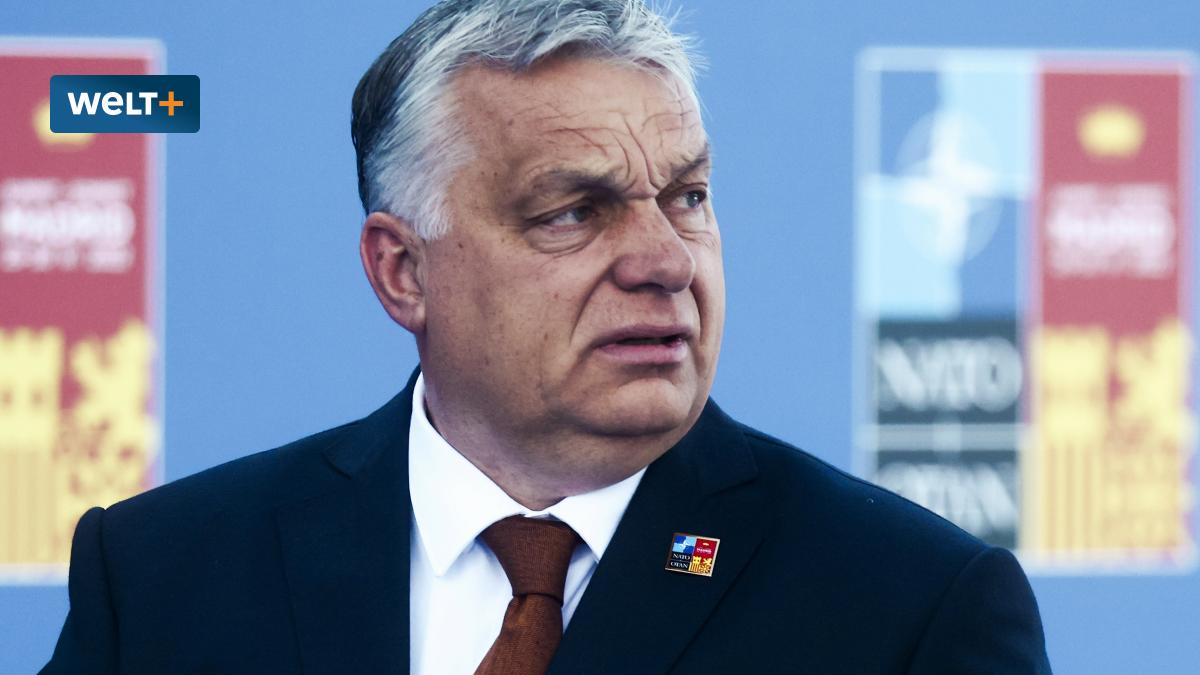 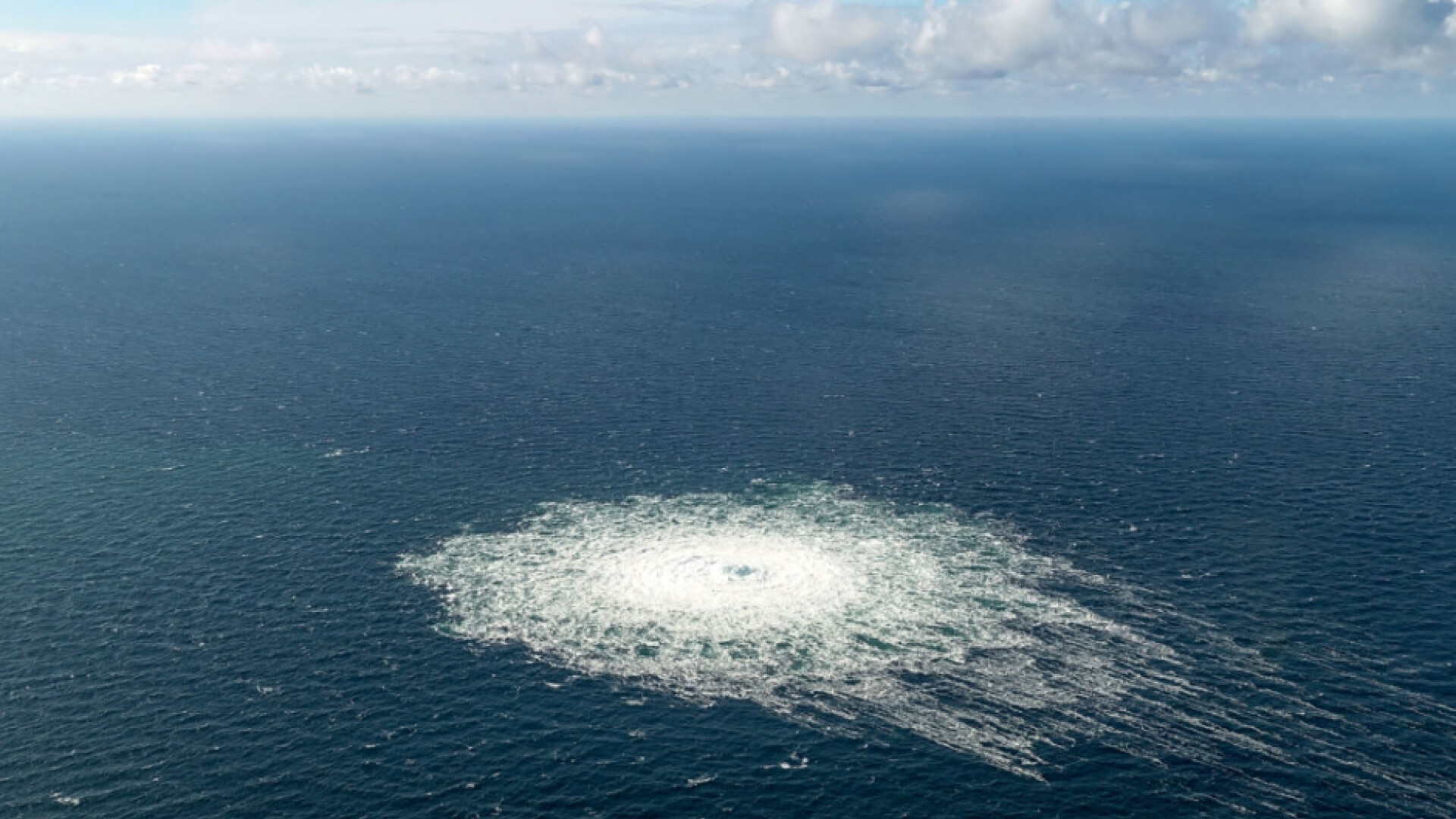 The Russian Prosecutor General’s Office opened a case of international terrorism. Moscow justified the step by saying that the damage to the pipelines had “inflicted considerable economic damage on Russia”. Kremlin spokesman Dmitry Peskov called for Russia to be involved in clarifying the incidents. The UN session is expected for Thursday, said the deputy head … Read more 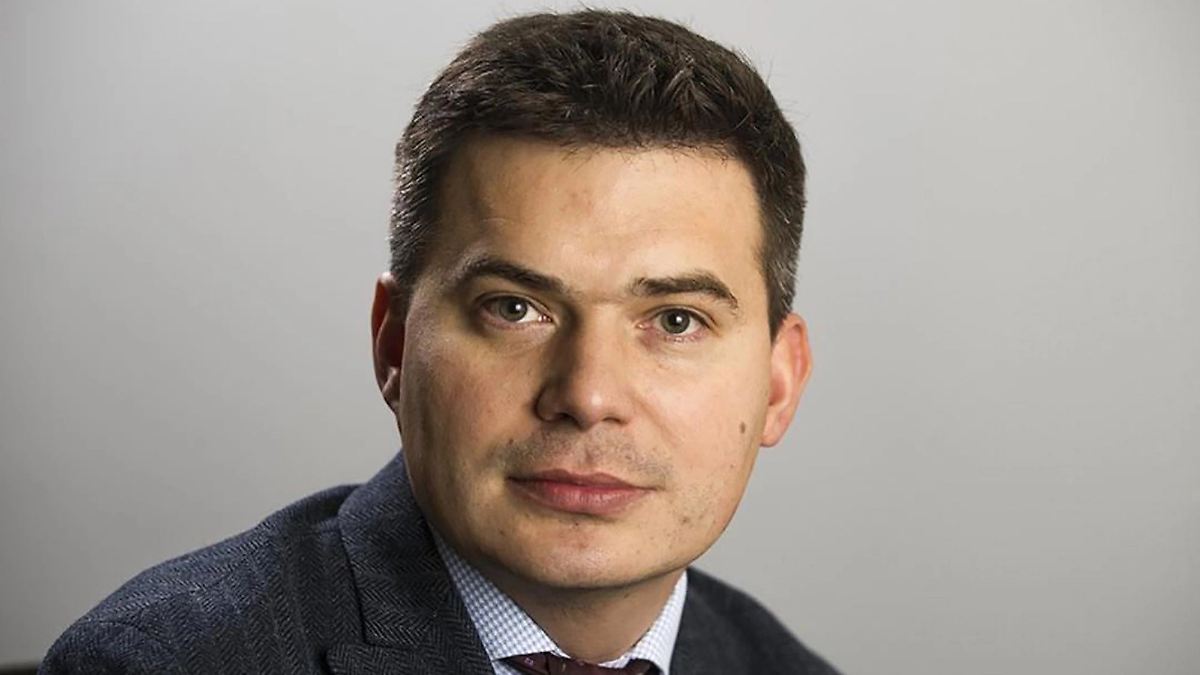 Fall from private yacht Next death among Russian top managers 09/13/2022 11:36 p.m Another high-ranking Russian manager dies under strange circumstances. Rescue workers pull Ivan Peshorin’s body out of the sea in Vladivostok. The 39-year-old is said to have fallen off a private yacht. Another Russian manager from the energy sector has died under mysterious … Read more